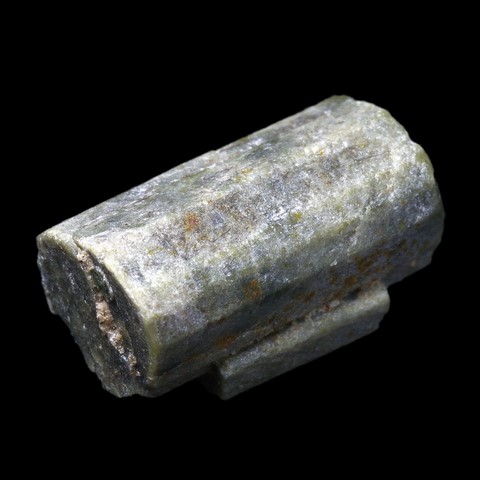 Cordierite (sometimes also known as iolite) is a common accessory mineral in contact metamorphic rocks (schists and cornean with cordierite - andalusite) or high regional metamorphism (cordierite - biotite gneiss, amphibolites, anatexites...), as well as in basic aluminous plutonic rocks (norites) or acid (some granites, pegmatites and microgranites). This mineral owes its name to the French geologist Pierre Louis Antoine Cordier who was the first to study it. Cordierite crystals are rare, forming pseudohexagonal short prisms with vertically ridged faces, always stony. More commonly, it is in grains or small glassy masses, sometimes gemmy, gray to blue-green and blue, sometimes very strong, showing an intense dichroism gray-yellow to deep blue-violet. In the granites, cordierite is frequently altered and pseudomorph, so-called "pinite" or "gigantolite", mixtures of muscovite and chlorite giving it an opaque brown tint and water content. The transparent crystals of cordierite known as dichroite or iolite, sometimes also called "water sapphires", have intense pleochroism and are used as gemstones. 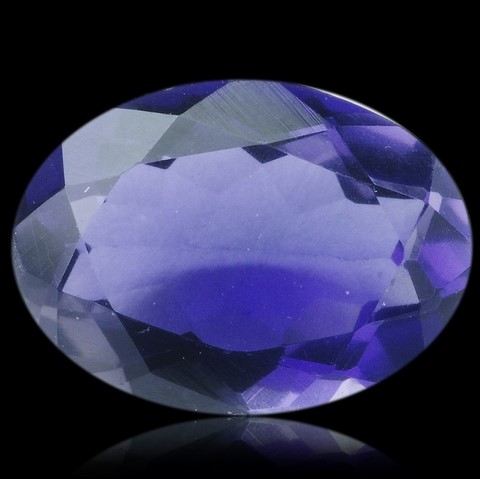 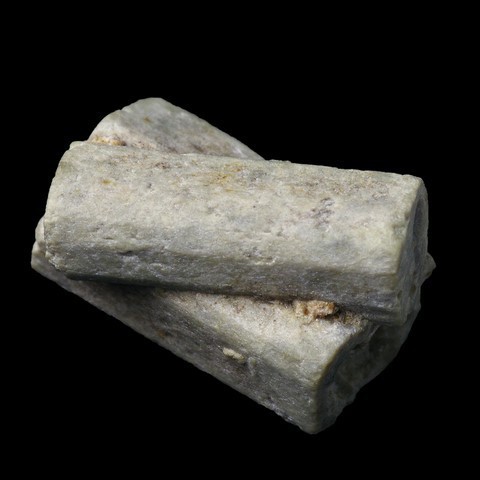 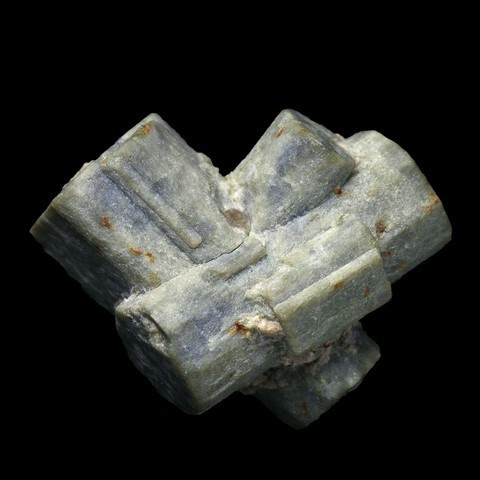 Cordierite in the World

The finest samples of gemmy cordierite come from the gemmiferous alluvium of India (Coimbatore, Tiruchchirappalli), Myanmar (Mogok) and Ratnapura (Sri Lanka). Very beautiful gemmy cordierite are also known in Madagascar (Ibity Mount), in South Africa (Steinkopf) and in Brazil, especially in Virgolândia where nodules 40 cm in diameter of a superb blue hue are included in the biotite. Centimetric crystals of cordierite are known in Orijärvi (Finland), in 10 cm bluish crystals in Kragerö (Norway) and in different eastern American deposits (Connecticut, New Hampshire), where the crystals can reach 6 cm.

In France, prisms of cordierite exceeding 2 cm are quite common in the microgranites of Puy-de-Dôme (Manzat, Isserteaux, Blot-l'Eglise) and in the granite of Huelgoat (Finistère). They are almost always transformed into pinites (pinitized).

The twins are common on {110} and {130}, simple, lamellar and cyclic. Cross-shaped twins are known on synthetic microcrystals, in the nature some rare pinite crosses were discovered near Blot-l'Eglise, so far no studies have been done on it, so it is not sure that they are twinned.

There are no fake records for this species.