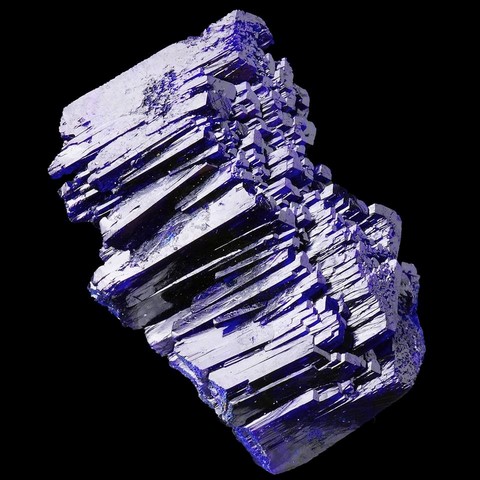 Azurite is a common secondary carbonate in the oxidation zone of copper deposits where it coexists with other secondary copper minerals such as malachite. Its name comes from "lazhward" Persian (blue) by allusion to its color, a beautiful night blue. It is a mineral known since Antiquity. The crystals are mostly well formed and large. They have various facies, often tabular or elongated, more rarely short prismatic or pseudorhombohedral. The faces are often slightly striated, the aggregates in rosettes of prismatic crystals are more anecdotal. Azurite is more rarely massive, in concretions or stalactites. It should be noted that malachite can commonly pseudomorph azurite crystals. Azurite is a mineral much sought after by mineral collectors when it comes in beautiful crystals. It was also widely used in European art from the 15th to the 17th century as a pigment ; crushed, it was used to color ceramics and stained glass. It can be cut in cabochons for jewelery. Finally, it can constitute an interesting copper ore in the superficial area of some deposits. 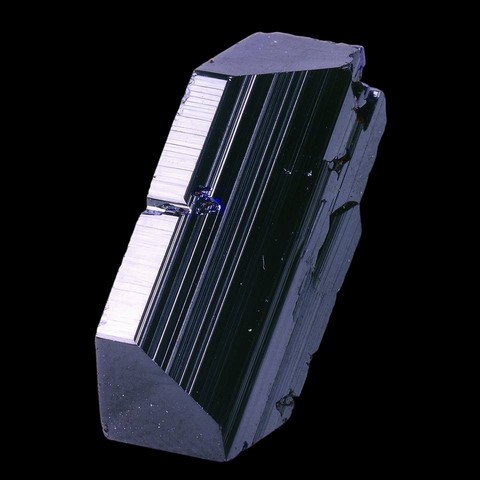 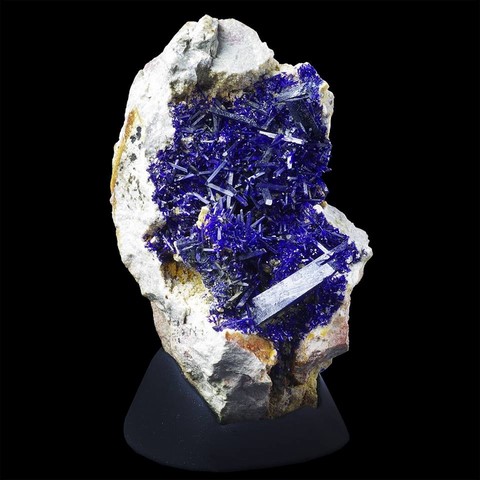 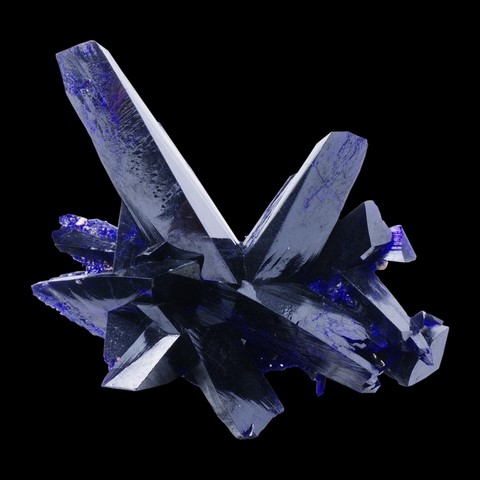 Azurite in the World

Mythical crystals come from Tsumeb (Namibia) and Touissit (Morocco) which produced respectively 25 cm high gloss prisms and deep blue decimetric prisms on matrix. Splendid crystals (up to 8 cm) have been discovered in the superficial area of American copper deposit of Mammoth St-Anthony, Bisbee, Arizona and St. George, Utah. Among the most amazing deposits are also Shilu (Guangdong, China) which produced spectacular rosettes of crystals up to 10 cm in diameter, Broken Hill (Australia) with 8 cm crystals and Calabona (Sardinia, Italy) for its bright crystals of 3 cm. Less spectacular, but no less original, note the granites azurite from Pakistan discovered and exploited in recent years for ornamentation and jewelry (photo right). 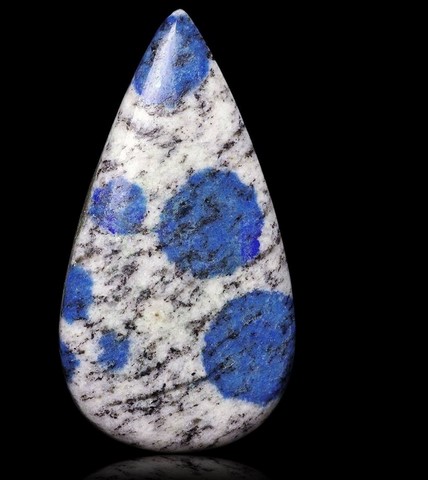 Azurite is quite common on French territory, however the best known deposit is that of the blue mine of Chessy in the Rhône Department which delivered single crystals of more than 5 cm known under the name of chessylite, call today only sometimes maintained in France. It is also found in coating in the Cap Garonne copper mine (Var), and more anecdotally on the alpine deposits, Les Mas Dieu (Gard), etc ... 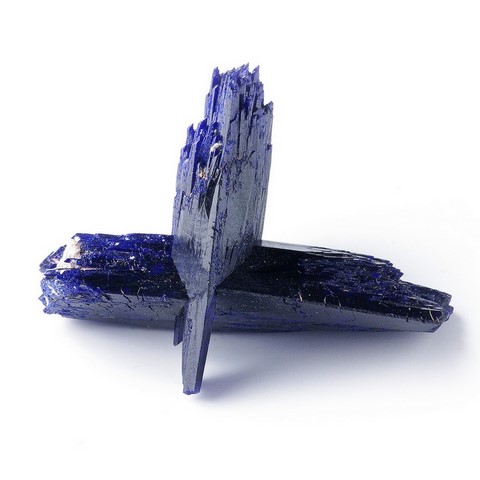 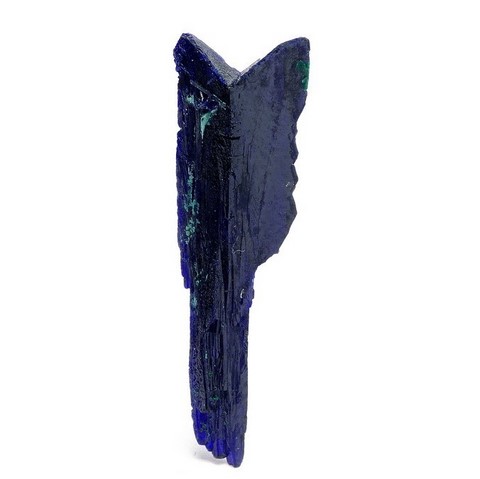 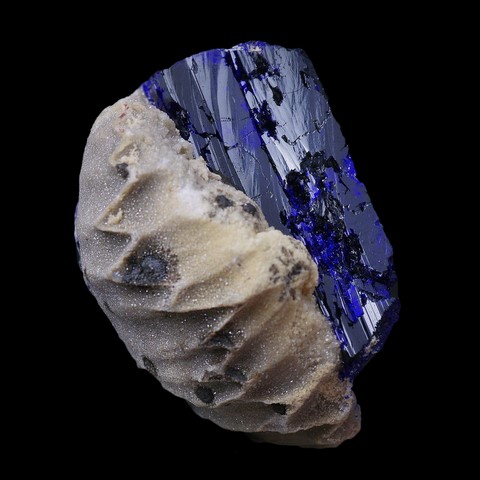 Azurite twins are very rare, the most "common" is the cross twin that found mainly on the Kerrouchene deposit in Morocco.

Some cabochon cut for jewelery may have been reconstituted.